American private space industry's lobbying against the use of ISRO vehicles

“I think the concern about using Indian boosters is not so much the transfer of sensitive technology to a nation that is a fellow democracy, but rather whether the Indian launches are subsidised by the government to a degree that other market actors would be priced out of the market,” Elliot Holokauahi Pulham, CEO of Space Foundation, has said.

“Currently, the Indian launch vehicle PSLV has a sweet spot and has the capability of launching some of these satellites right now in a timely manner. We don’t want to see US launches going overseas by any means, whether it’s to India, Russia or whomever else. But right now, from the satellite, you know, producers and manufacturers, they need to get their assets up in the sky as quick as possible,” Eric Stallmer, president of Commercial Spaceflight Federation has said.

If you look into why the American space industry is suddenly feeling the heat with ISRO, one may understand there are these three factors coming together at the moment:

While the American govt. sees India more and more as a strategic partner in south Asia as well as an ally to be trusted, it also wants to protect its fledgling space industry’s interests. It may be that very soon these lobbyists would be successful in bringing about at least a partial ban on ISRO launching American satellites.

He didn’t say anything bad or wrong about India or ISRO and in fact praised India. But as a private sector entity who is eager to avail business and that too from his own government, he’s fully entitled to point out any unfair (if there are) government subsidies that give ISRO a pricing advantage. And lets be honest, how many government controlled companies perform better than private. Just look at Space X’s achievement in such a short time: 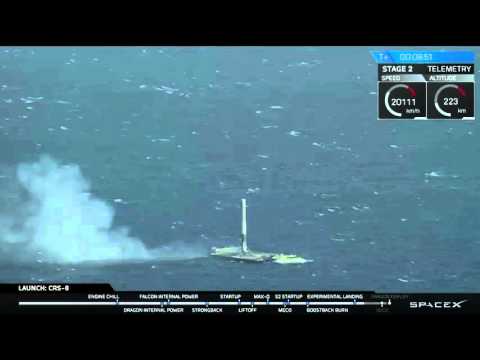