Byjus, an edu-tech app from an Indian guy, got funded for $50 million, with Mark Zukerberg on its board

An Indian start-up that is making headlines for becoming the first start up in Asia to get funding from the Chan-Zuckerberg Initiative - floated by Facebook founder Mark Zuckerberg and his wife Priscilla Chan. Along with some others, the education tech start-up Byju has raised $50 million.

Byju Raveendran from Kerala, who calls himself an Engineer by chance and a teacher by choice, talks to NDTV on how he pitched to Mark Zuckerberg and raised the huge sum of money. 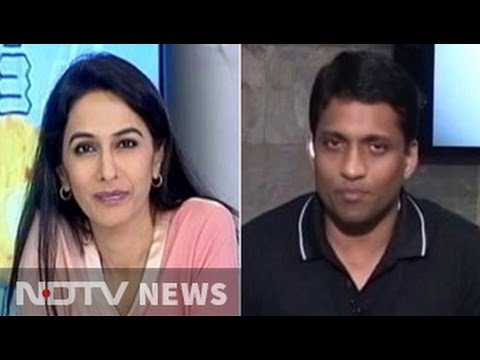 This is offtopic, but why put a click-bait article on India.cf? It’s madness than a good community like this has to tolerate such titles.

@winter I really never intended it as a click bait! I saw the news (it was very popular) and posted it here given there hasn’t been much activity lately. I am a regular contributor here.

Anyways, am open to your suggestions on rephrasing the title. The content is damn good and I won’t remove the video as it is a great interview for aspiring digital entrepreuners to watch and learn.

Just rename it to something along the lines of:

Byjus, an edu-tech app from an Indian guy, got funded for $50 million, with Mark Zukerberg on its board