Congratulations to all those people featured as TIME Magazine’s 100 Influential People of this year. Congrats to Mr. Sundar Pichai , Ms. Priyanka Chopra , Mr. Raghuram Rajan, Ms. Sania Mirza and others who are featured from India.

He was among 4 Indians who got featured: Mr. Narendra Modi, Ms. Arundhati Roy, Mr. Arvind Kejriwal and him. Mr. Arunachalam Muruganantham was the only person among them to be present in the event and represented India. Proud moment! 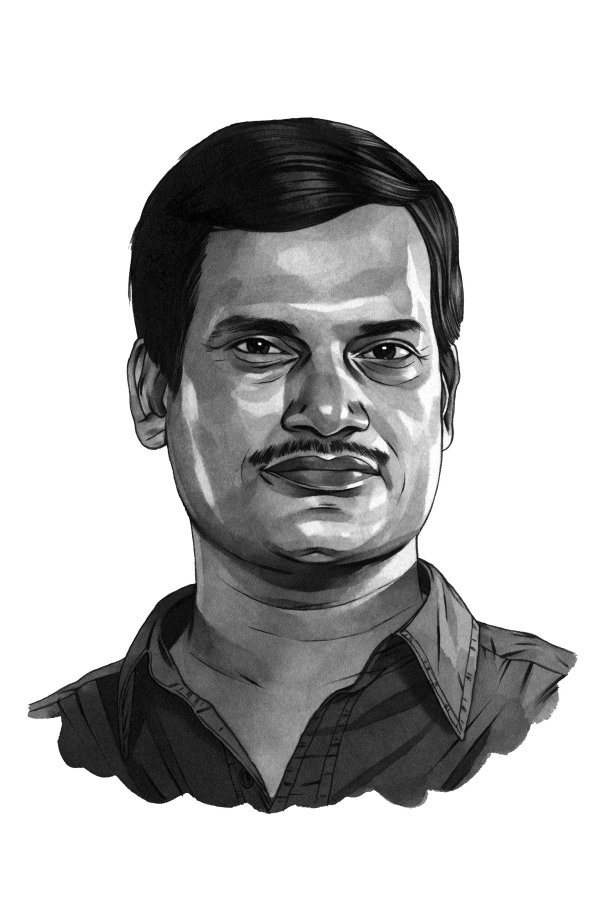 The entrepreneur who is an unlikely health crusader