Jano, 16 years old, is a prodigy in her own way. Privileged to have parents who manage a music ministry, she began her Piano lessons at the age of 6 years and since then, there has been no turning back. It was her parents who initially infused music in her, but she is also highly gifted. Her parent runs a residential music school in Dimapur, and she has made use of the advantage to the optimum benefit to nourish and polish her gifts.

In 2013, Jano received a State Award for securing highest marks in Electronic Keyboard, Grade-5 in the Trinity Guildhall (Trinity College London). By 2014, she has earned her Grade-8, with distinction marks. Climbing the ladder as a young Pianist isn’t the only talent that she inherits. She is also a gifted vocalist, and has won a number of awards in various competitions. Music has been her synonym. At 14 years of age, she began to teach keyboard.

She also write and compose music. She is deeply rooted with her rich culture, which is evident from the music she composes: a melodious potpourri of folk music, perfectly blended with the contemporary west. However, except for occasional performances at the church and weddings, she never imagined herself taking her music beyond her comfort zone. She lacked the confidence. She would simply give away the copyright of her compositions to anyone who asks. It was during the Christmas in 2014 that she casually performed one of her composition in front of her cousins, who noticed her talents for the first time.

Astonished by her music, they began to encourage, with a strong persistence, to record her songs and release them for people to listen to. With the motivation she received from her cousins, friends and with the support of her family she is now making her original debut, in collaboration with School of Music Dimapur. She receives her inspiration from the indigenous folk music and the works of famous musicians like Gudy Garland, Georg Friedrich Handel, Hayley Westenra and Ludwig Van Beethoven Lyrics: Aahoh There’s a world crying loud Longing a reason to live God have set before me 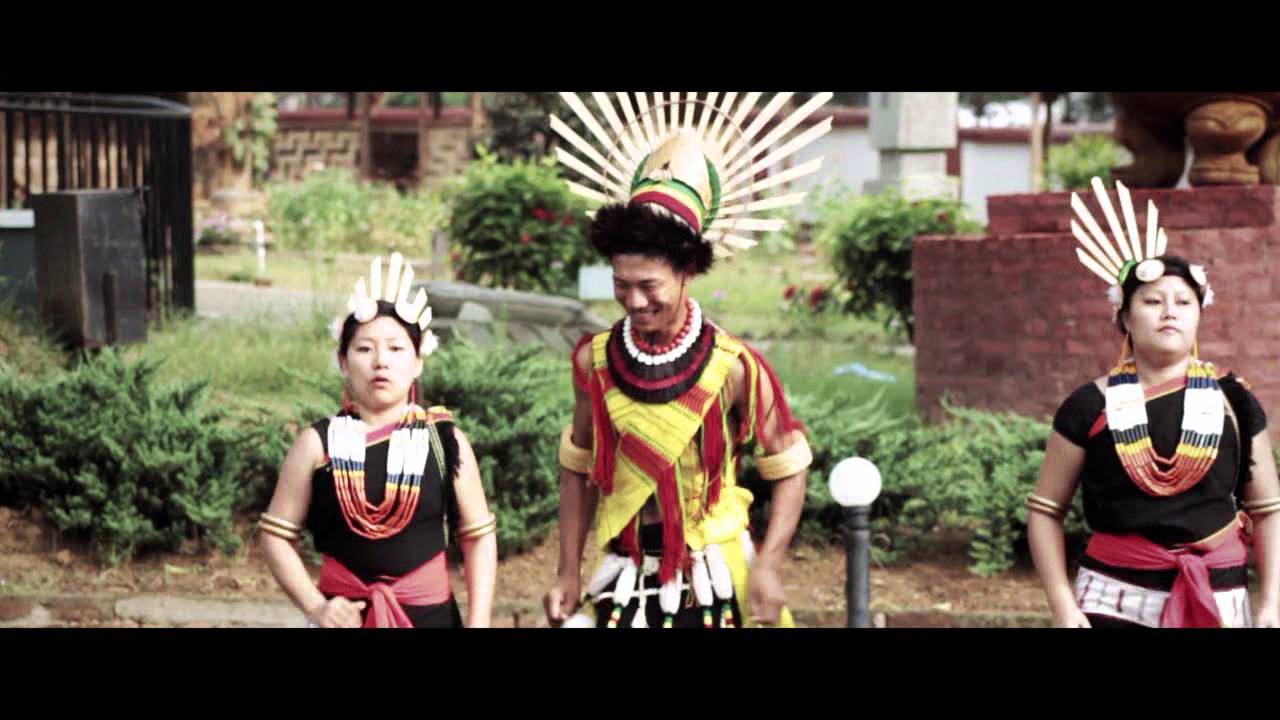