Sofia Ashraf (born 1987) is an Indian Tamil rapper and singer. Her songs address the negligence of corporations that fail to clean up industrial disasters. Her 2008 song “Don’t Work for Dow” criticizes Dow’s failure to compensate victims of the 1984 Bhopal gas tragedy in India. In 2015 she released “Kodaikanal Won’t”, a music video addressing mercury pollution in Kodaikanal from a thermometer factory owned by Unilever. (See the video below) 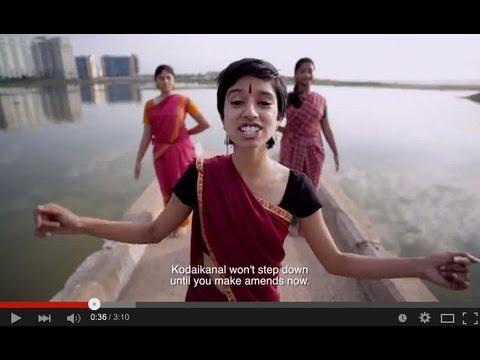 This video has gathered millions of views and now her work has helped score a major success in the campaign against Unilever which has come forward to compensate 591 ex-workers. The settlement between Hindustan Unilever and the former workers of its thermometer factory was endorsed by the Madras High Court. See her video below declaring success. 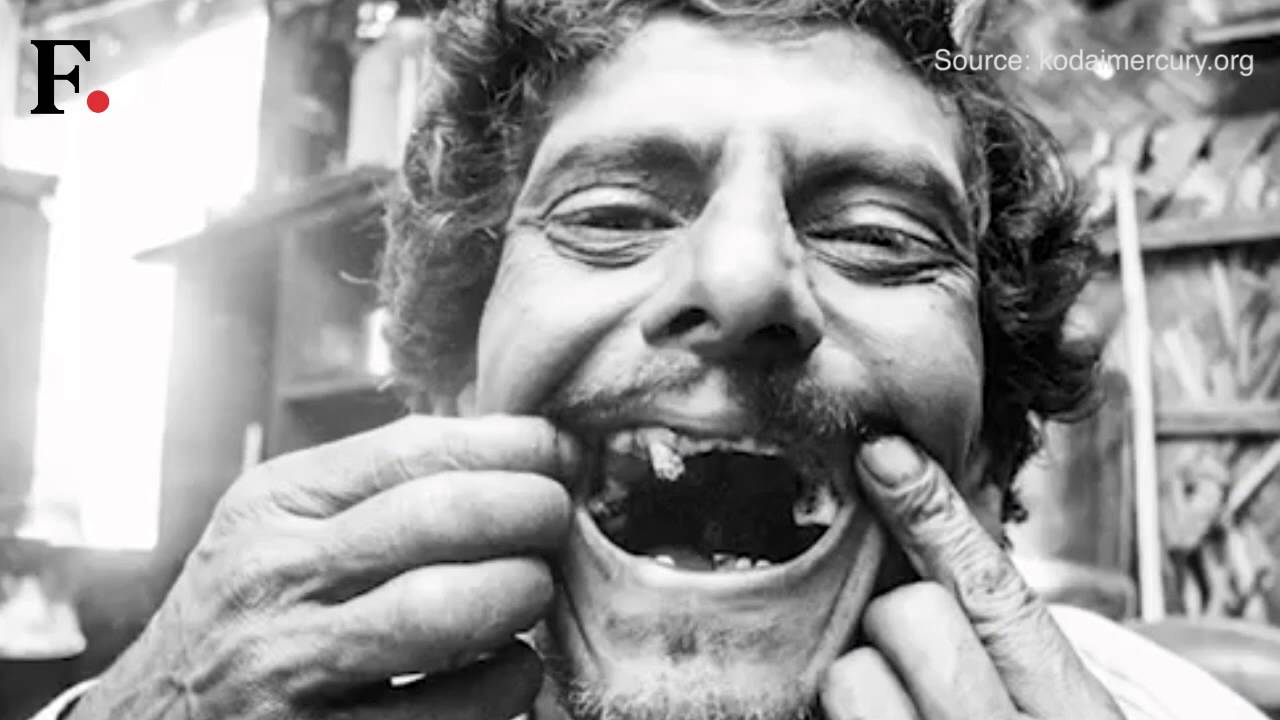 Read more about the mercury poisoning in the idyllic hill town of Kodaikanal: 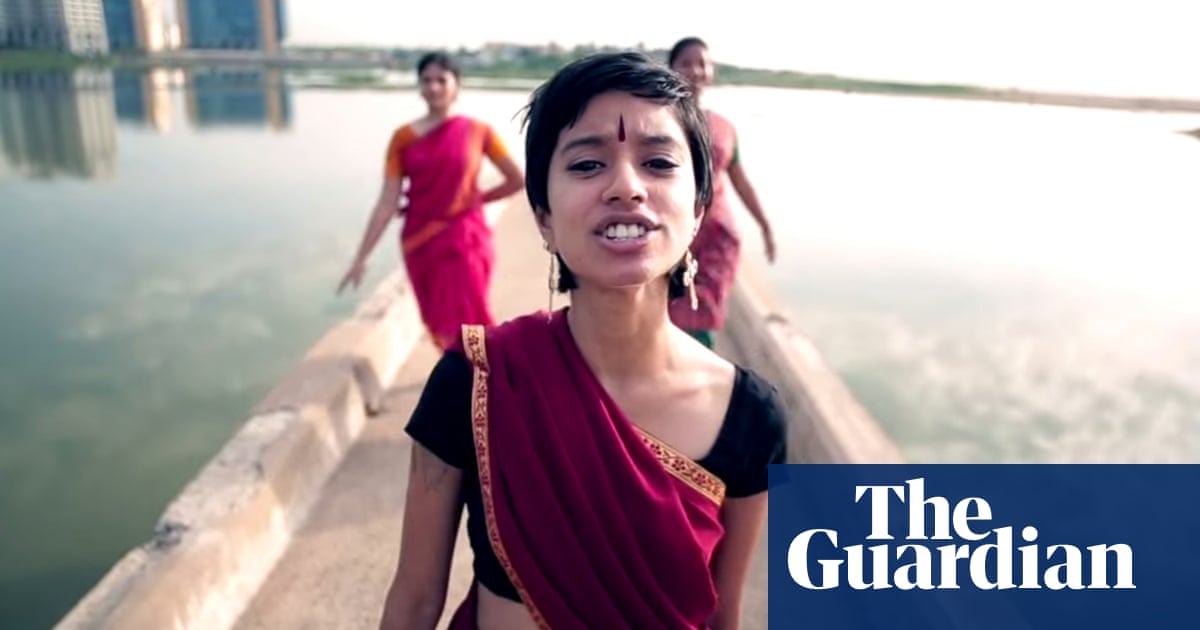 Indian rapper 'overwhelmed' by success of protest song against Unilever

ICF is a community that connects creators, activists, NGOs, intellectuals and passionate people. You will join us if you consider yourself one of these people and enjoy civilized discussions on your topics of interest with other like minded people.