Should all religions be taught in schools?

Here’s an interesting presentation by philosopher Dan Dennet who argues all religions must be taught in school. He is referred to as the four horsemen of new atheism and he attempts to account for religious belief naturalistically, explaining possible evolutionary reasons for the phenomenon of religious adherence.

I would like some comments on this talk by atheists and people with religious belief alike. The notion of exposure to all religions and faith system appeals to me because religion is a big part of our lives whether we subscribe to one or not. And understanding it as a subject from an early age I think is important. But how such a curriculum can affect the development of a child into an adult is something we need to think about. Would they become religious or would they become free thinkers or would it have no effect? 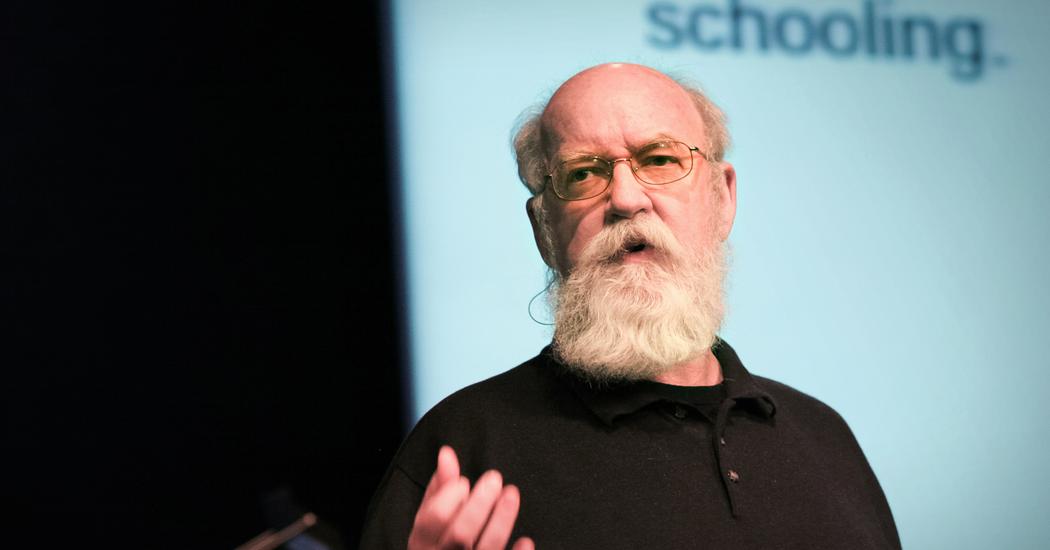 Philosopher Dan Dennett calls for religion -- all religion -- to be taught in schools, so we can understand its nature as a natural phenomenon. Then he takes on The Purpose-Driven Life, disputing its claim that, to be moral, one must deny evolution.

That’s actually good. I think the basics must be taught about the evolution of religion (The timeline of religions in general and how God went from polytheistic to monotheistic). Then some concepts of the major religions must be provided as objectively as possible. It would help increase tolerance and understanding, as well as some thinking.

I like the concept of ‘evolution of religion’ you just mentioned. That way it looks like a mainstream subject within philosophy or even science. And yes teaching about such evolution and the various aspects of different religions objectively, I feel, will help moderate the religious or non-religious ideology the children follow once they become adults.

and it should’t be thought as a way to spread atheism, although I guess that would probably happen and hence, people will be opposed to the idea.

There is no doubt that information regarding religions must be taught in schools. After all, religions has been a significant social force that has shaped the history of humanity over the millennia.

The crucial aspect is the approach with which religion is taught. What definitely needs to be avoided is to use religion education as an excuse to persuade students of the validity of religion, that is in essence, to preach religion.

Religion must be taught as a factor in historical and social context - a bit like how extinct religions like the Mayan or Norse religions are studied. It is all right to inform students of Mayan sacrifices to serpent gods or the hammer of Thor that was believed to created lightning and thunder. It helps to understand why the Mayan and Norse societies behaved in the way they did. However, to suggest today that these such sacrifices or divine hammers have anything to do with meteorological reality is criminal brainwashing of students. Unfortunately, the same standard is not applied to extant religions.

And even more unfortunately, it is difficult to maintain this fine line of distinction due to limited resources that education systems around the world have. With the exception of mathematics, even subjects that deal with reality such as geography, history and science are taught with some degree of belief on the part of the student. This is obviously so because it is not possible for every student in the world to be shown evidence of plate tectonics , or historical artifacts or even certain scientific experiments. Thus, the way we learn for the most part in schools today is by believing that even though we have not personally observed and examined the evidence, it exists with the experts.

In such an educational environment, it is very dangerous to simultaneously introduce a subject which has no evidence for it…because it might incite a student to believe a myth as true, assuming that some guru or saint has the evidence for it.

I therefore think that due to the pragmatic limitations of the educations system, it is prudent to keep religion (theology) out of schools. This is a topic best suited for matured adults in Universities.